“Forlorn Hope” put into music the sad reality of a powerless witness in front of the exponential disaster of his planet. The despair scream of a complain through multiple dimensions : violence, insalubrity, cleavage. If the world slowly falls through destruction, are we inactive witness of an impending climate disaster ?

Producers: All in One production et Skywatcher Pictures

Clip of the month on KUB

Financed by All in One Production et Skywatcher Pictures,

Support by the city of Rennes

Call From Distant Earth formed in 2019 is a Metalcore band

(A style of music from the United States, influenced by the hardcore punk and heavy metal scenes. It features hardcore punk riffs and rhythms, but with a “hardness” closer to metal, combined with clear-voiced choruses.)

The band release it’s first album named “The Fall Of Desmeda”, freely adapted from the short story “La Chute de Desmeda” wrote by the singer, which focuses on the journey of a character forced to leave his dying planet to find a new habitable territory to bring salvation to the other survivors.

With different influences, from djent, progressive metal, metalcore, to black metal, Call  From Distant Earth expresses the rage that drives them through a rich and sharp sound, knowing how to combine violence and melody. 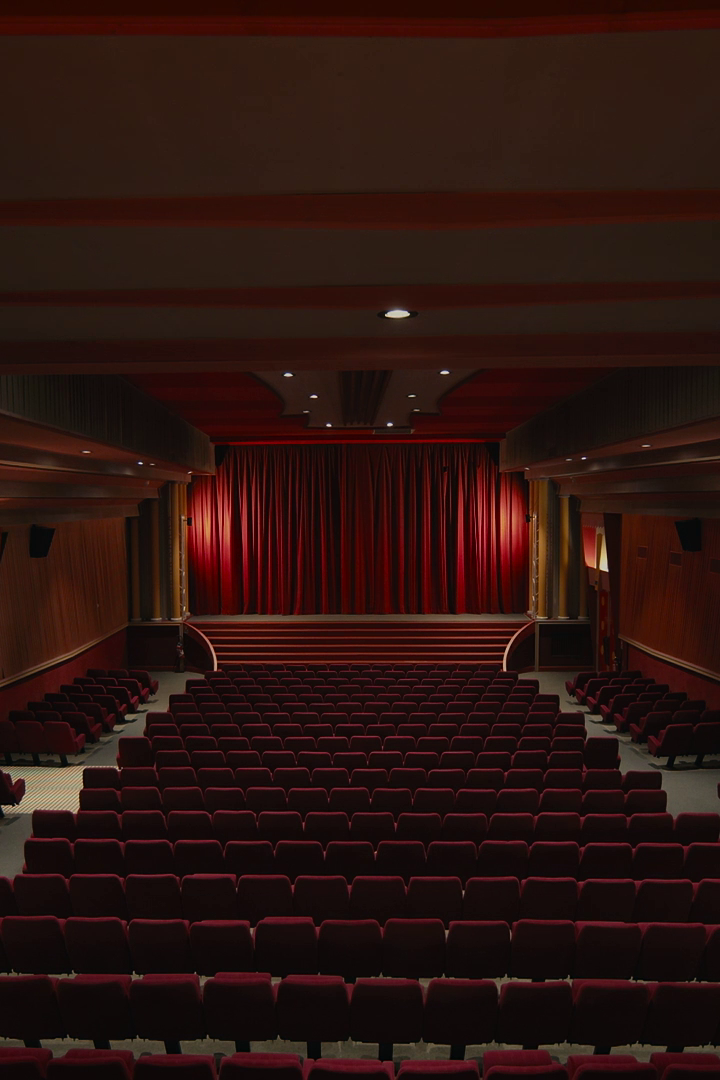 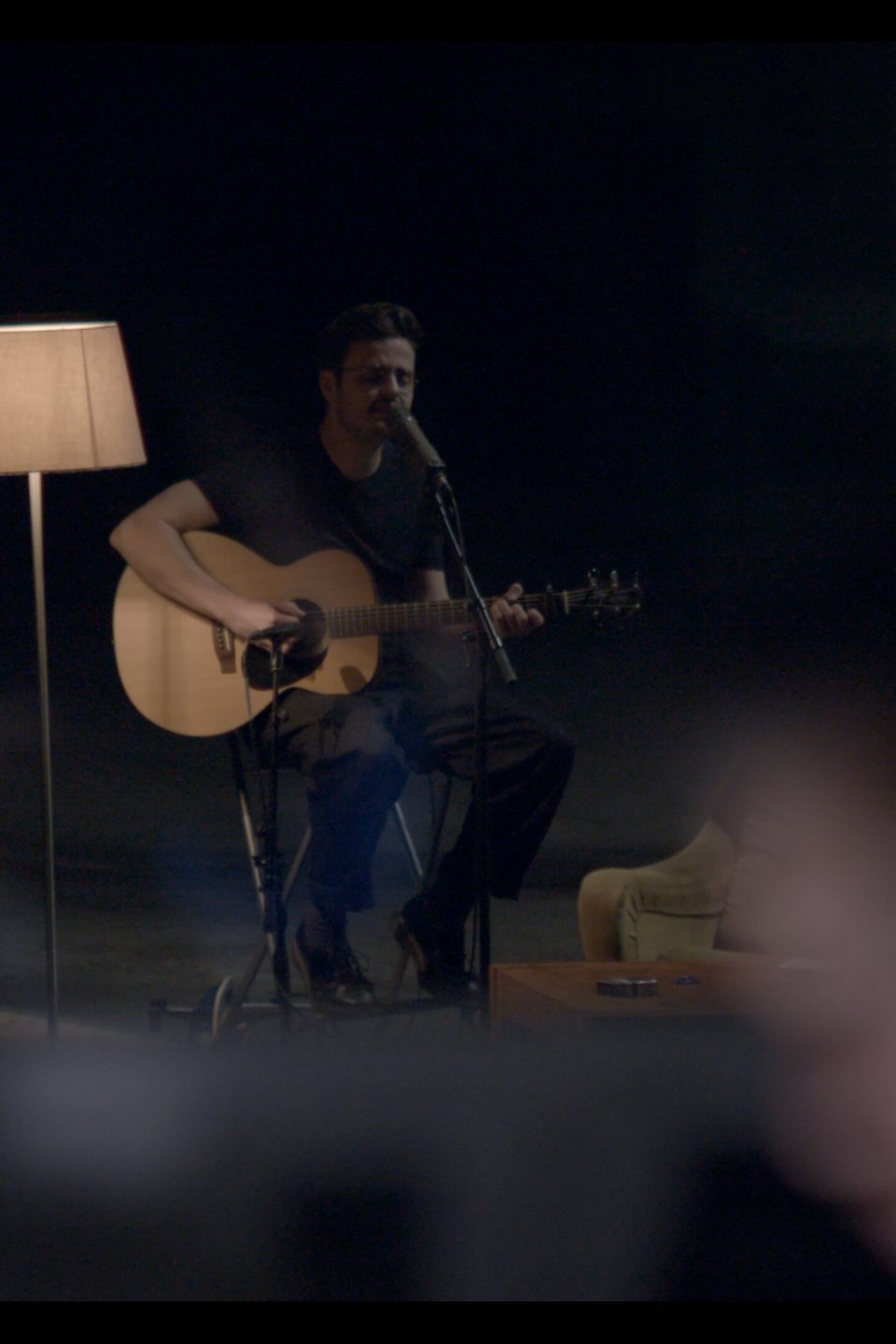 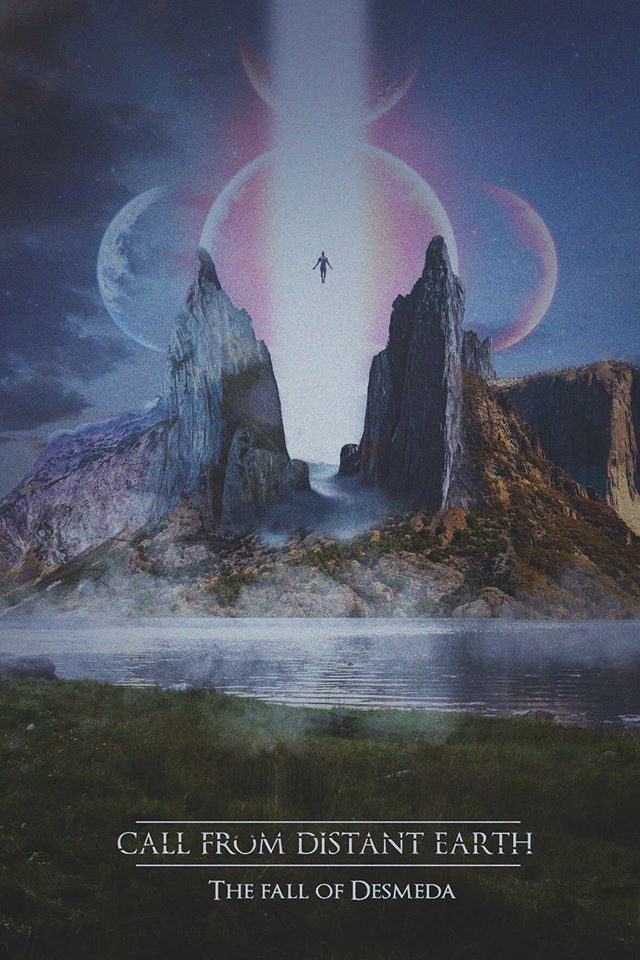