Aurelia, an actress, has an appointment in a gastronomic restaurant with Thierry, a man from the cultural scene. He wants to sponsor her shows. During the dinner, Aurelia tells the story of Jean-Guy, an art patron, who was also supposed to finance her and took her to the same restaurant. Then she confides endlessly about her sexual misadventures with producers, directors, politicians… While eating, she heats up, talks loudly, talks about sex with no filter, without stopping, Thierry is shocked. The classic seduction scene between an actress and her “producer” goes out of control, turns absurd under the malicious eye of the waiter.

What are Thierry’s intentions? What are Aurelia’s ? Did she sleep with the previous patron? Does Thierry have desire for Aurelia? Is Thierry abusing his position?  Does Aurelia want to seduce him? Who is the good guy ?

Beginning of the distribution : January 2020

Producers : All in One production and Skywatcher Pictures

Funded by All in One Production and Skywatcher Pictures 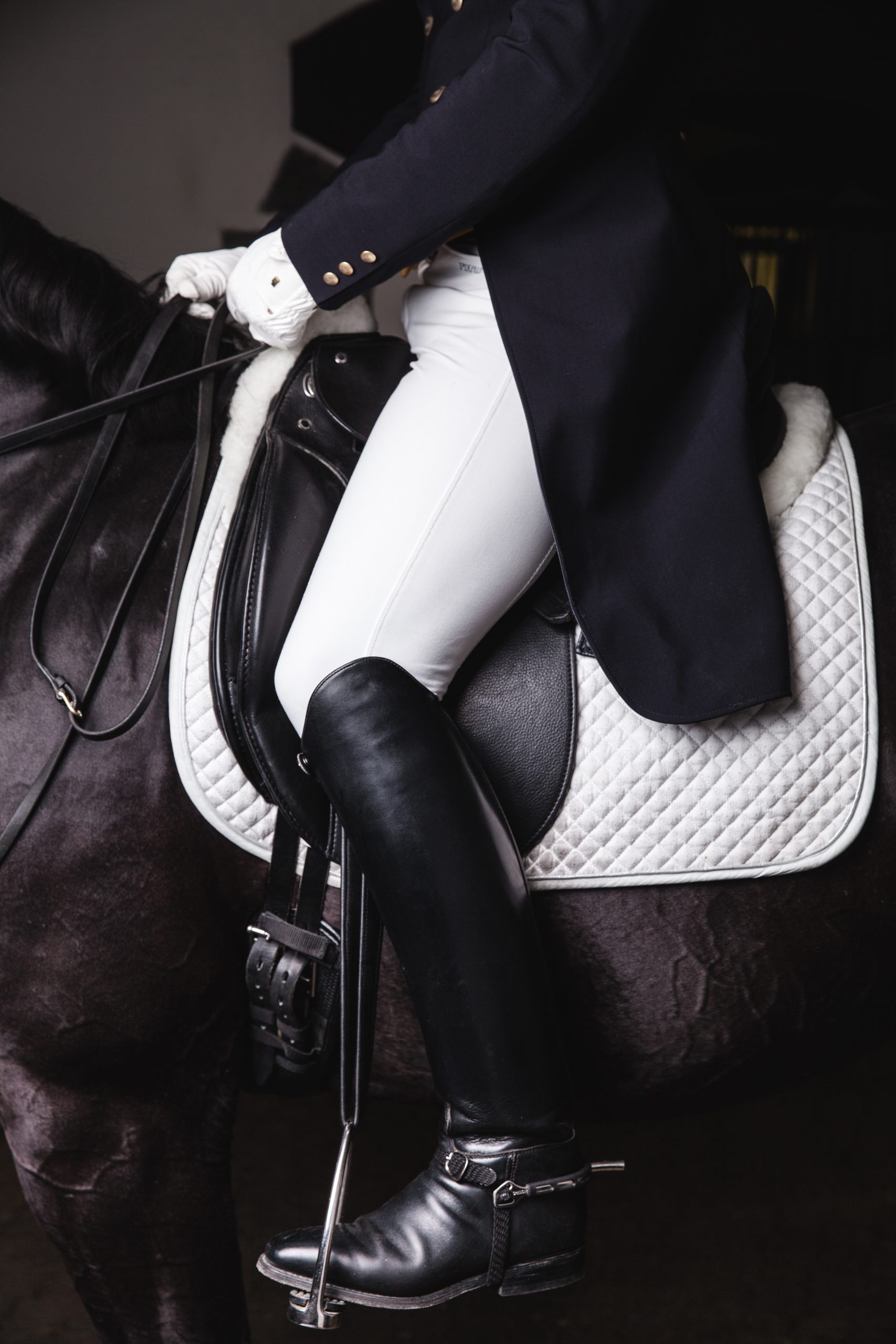 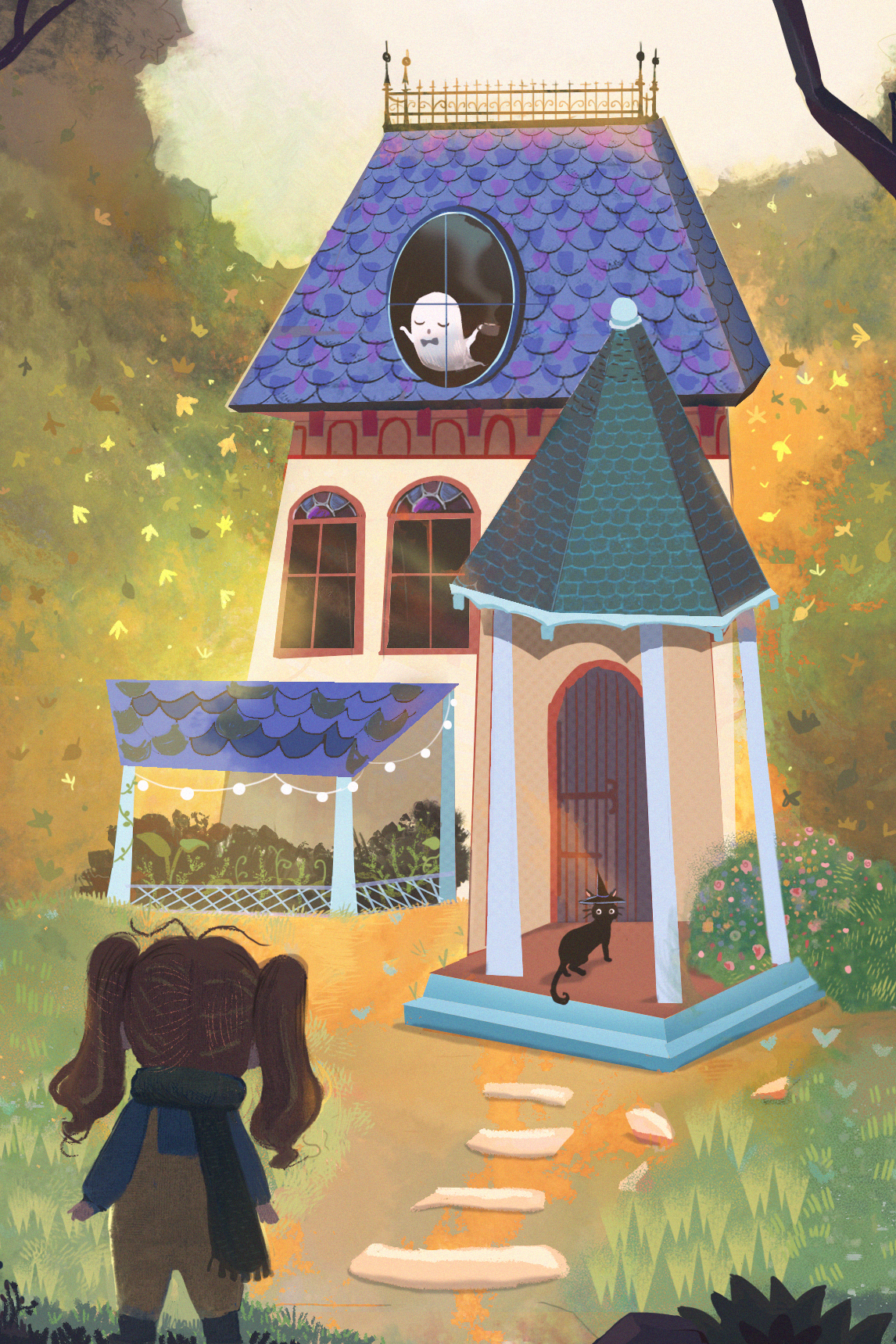 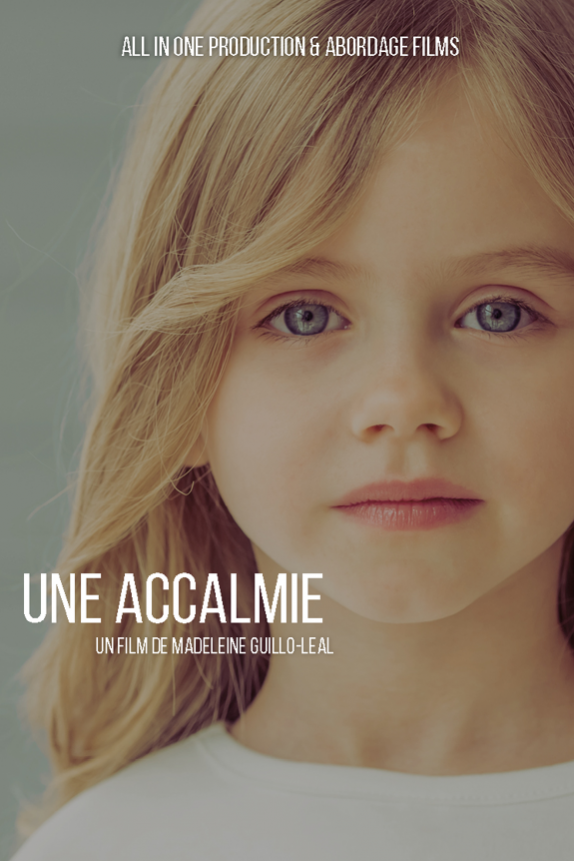 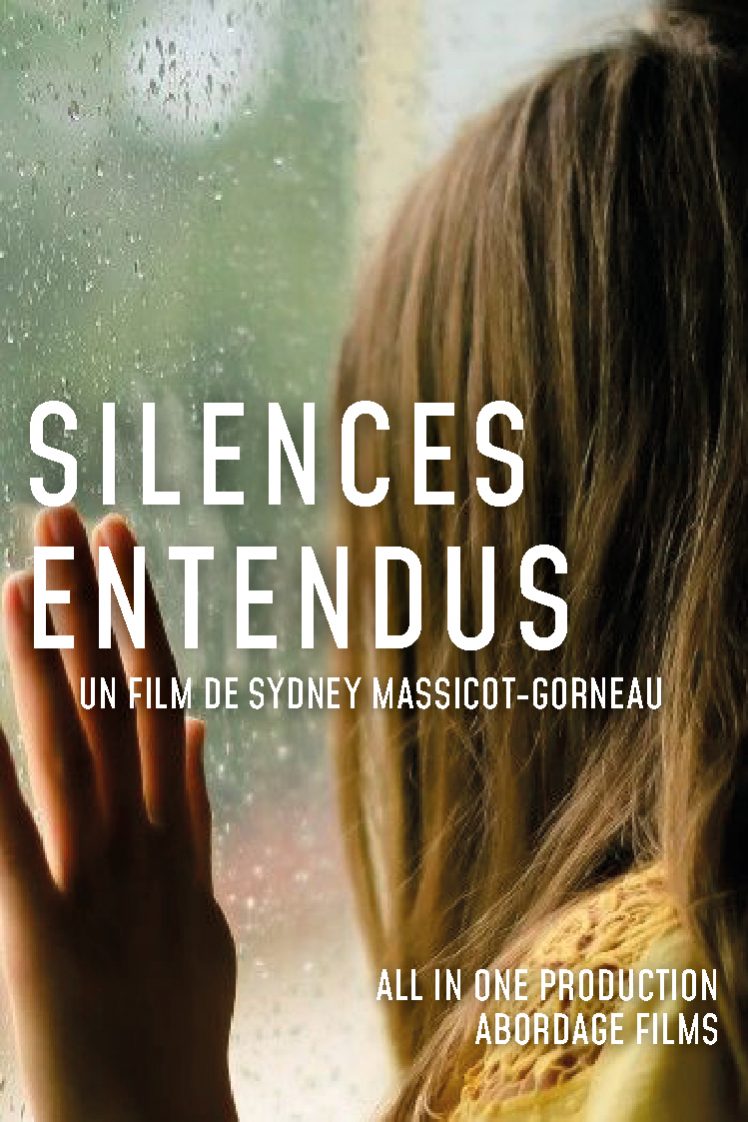 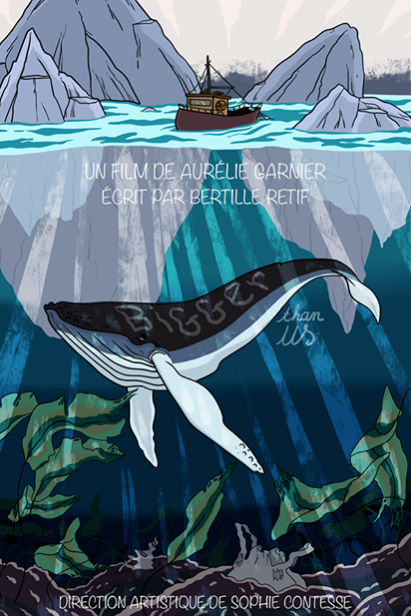 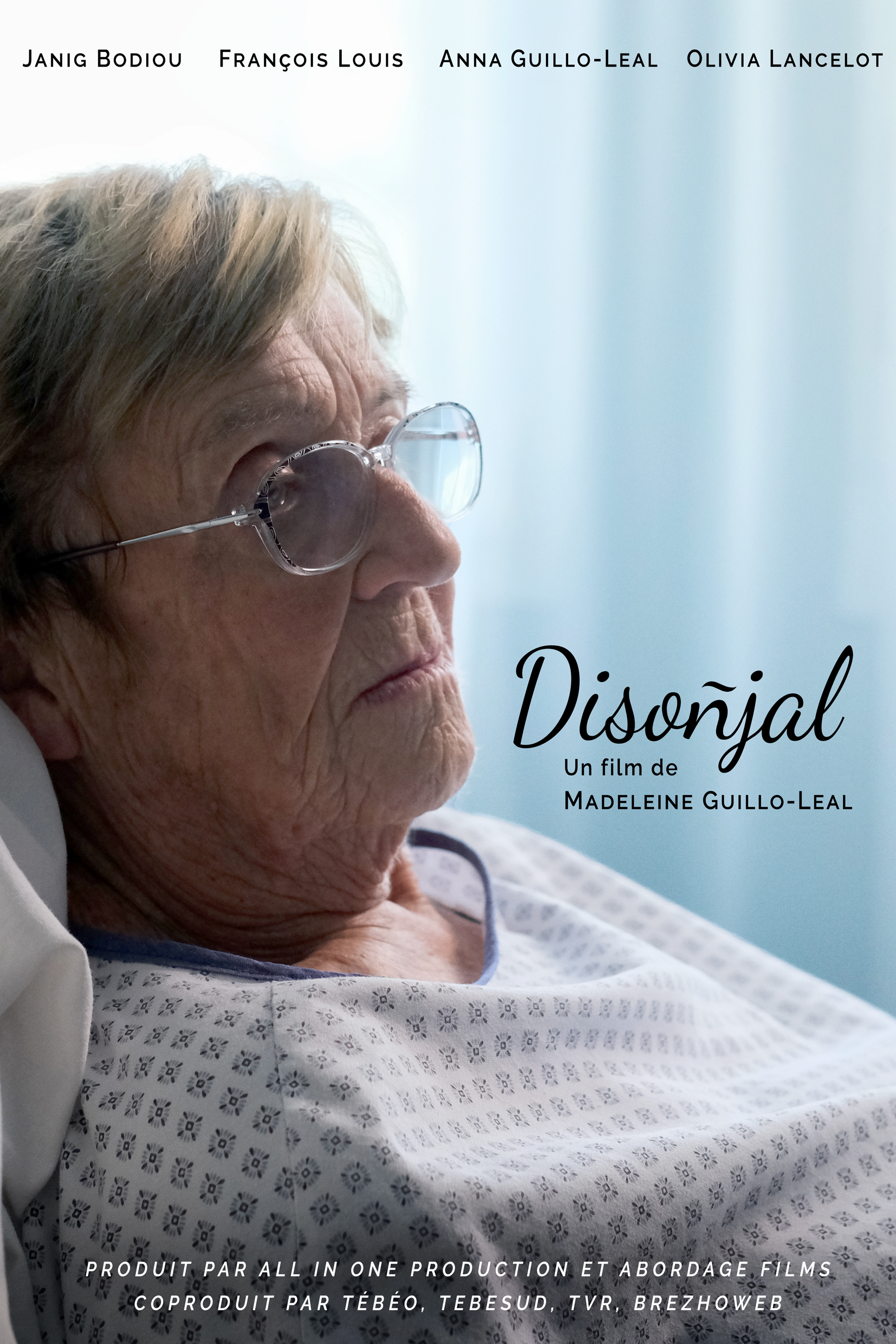 J’arrive (On My Way)
View details 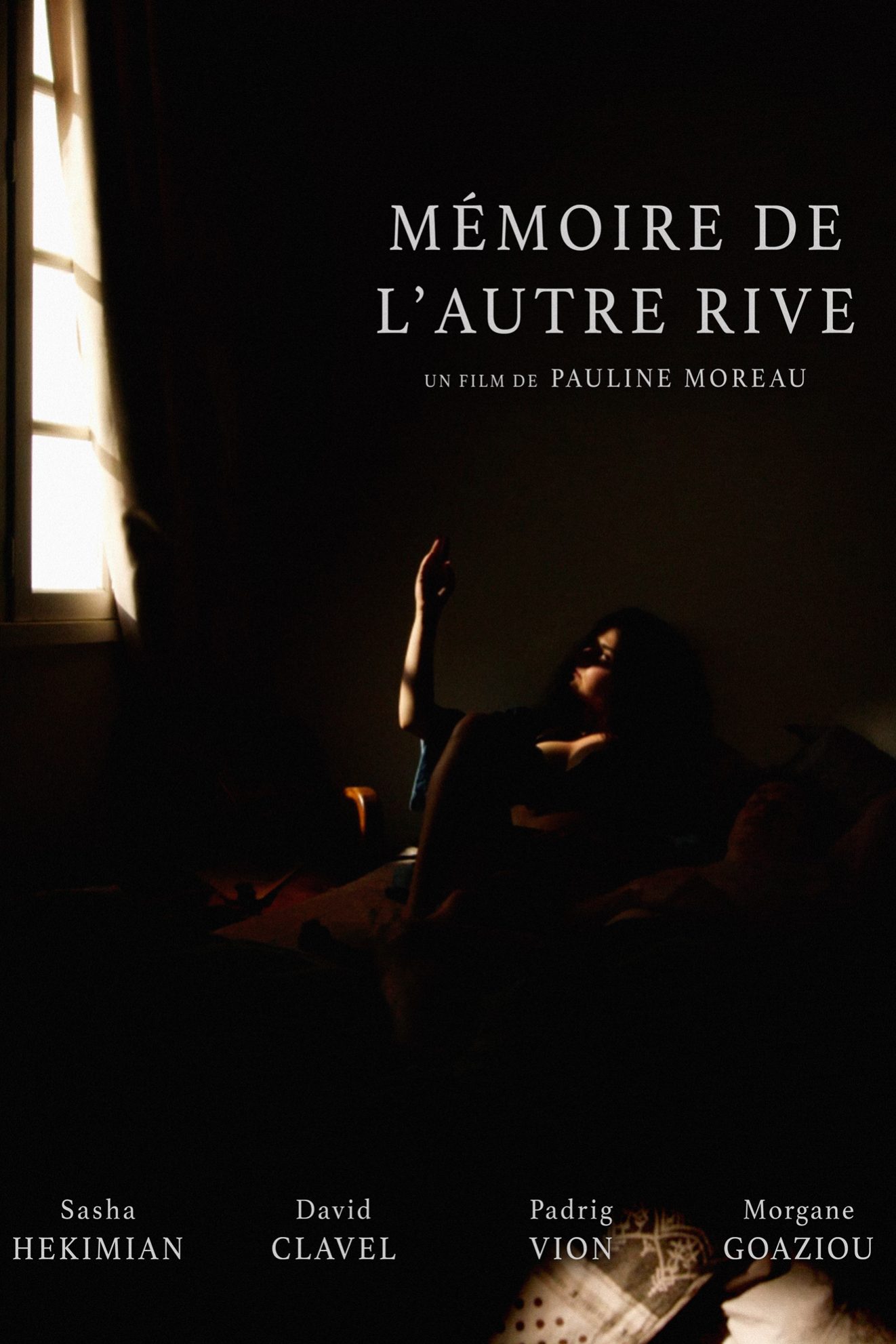 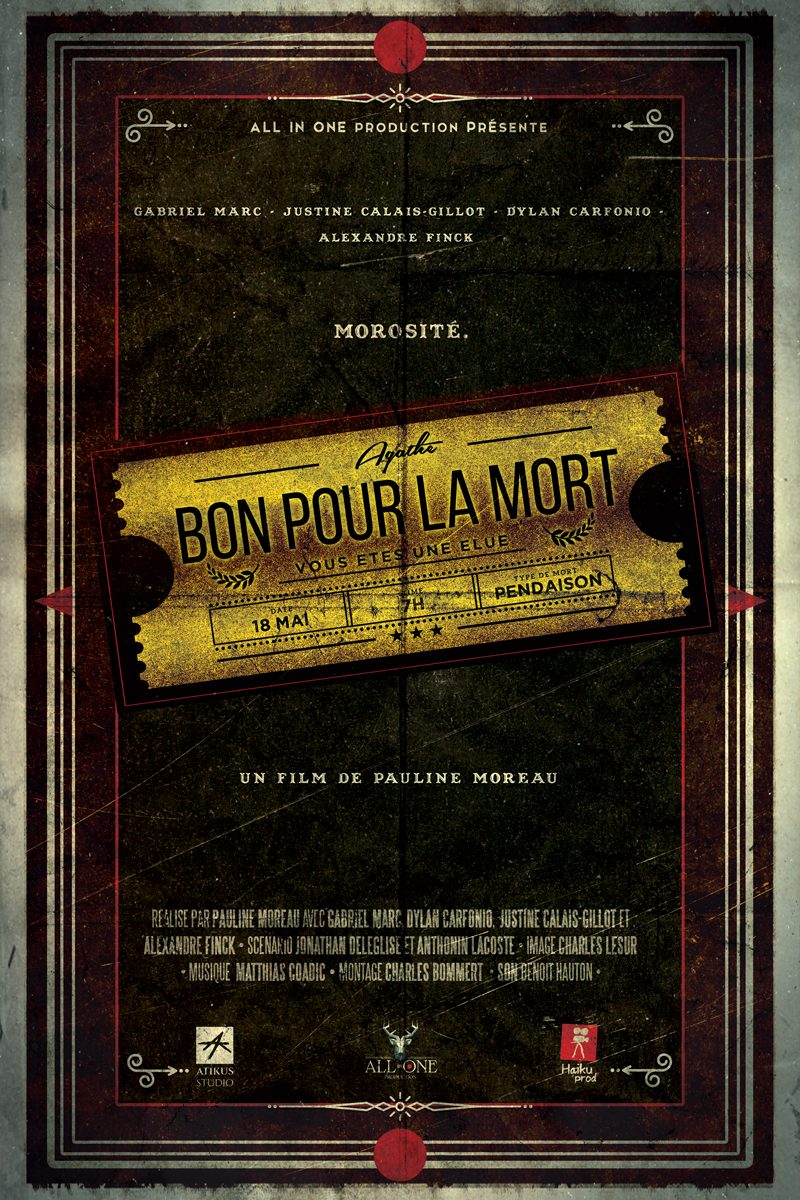 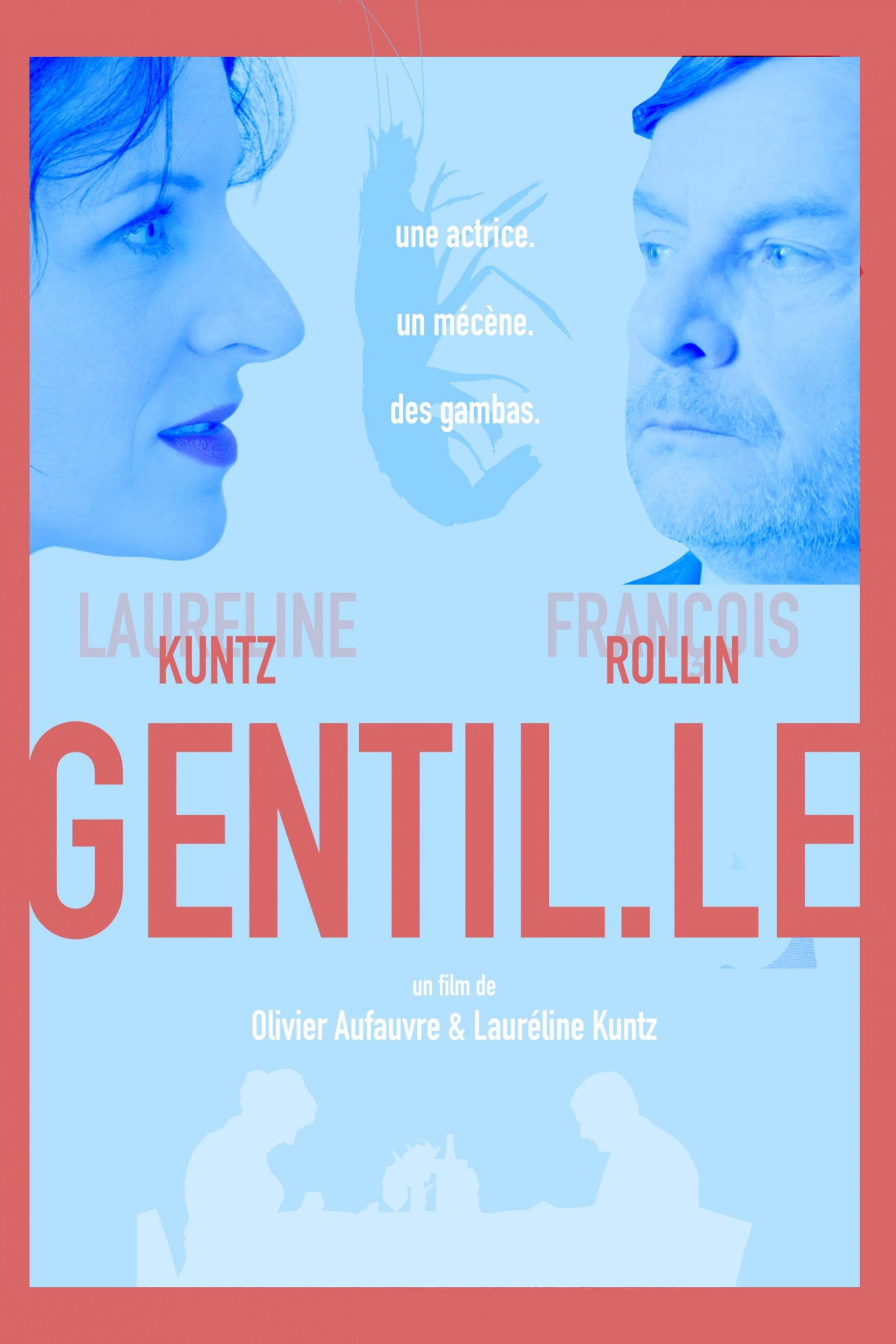 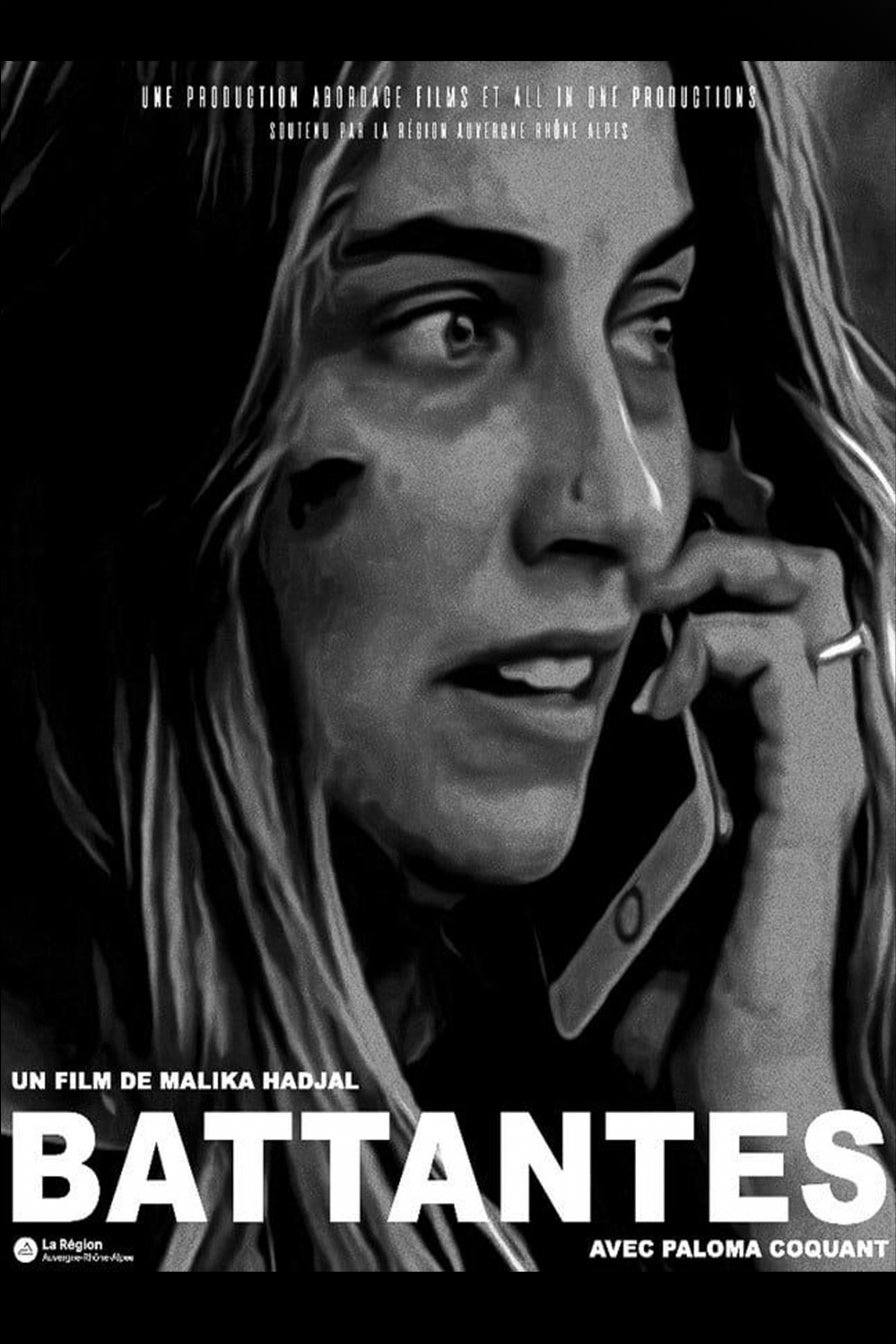 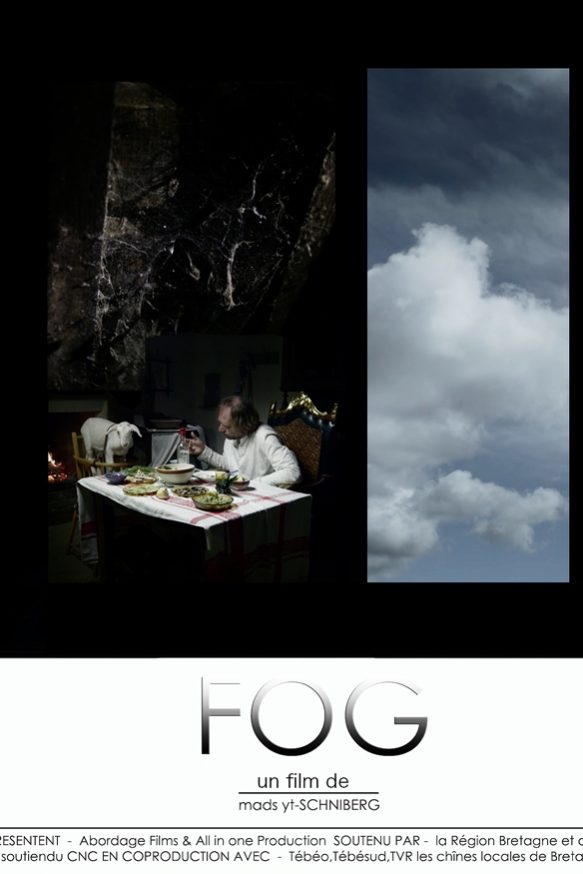